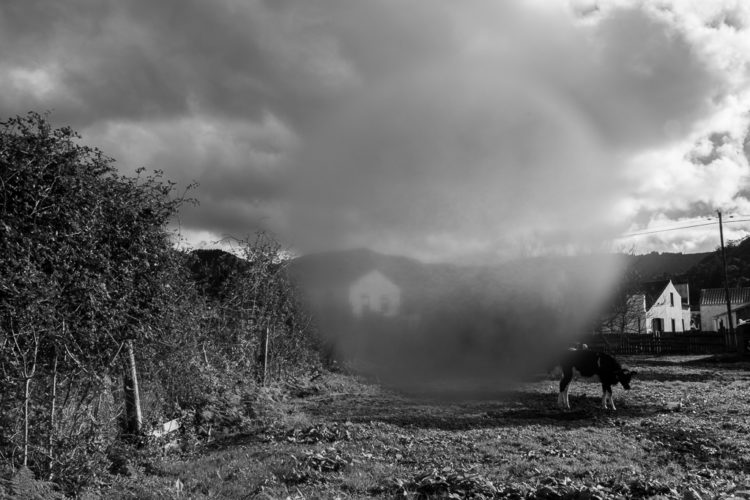 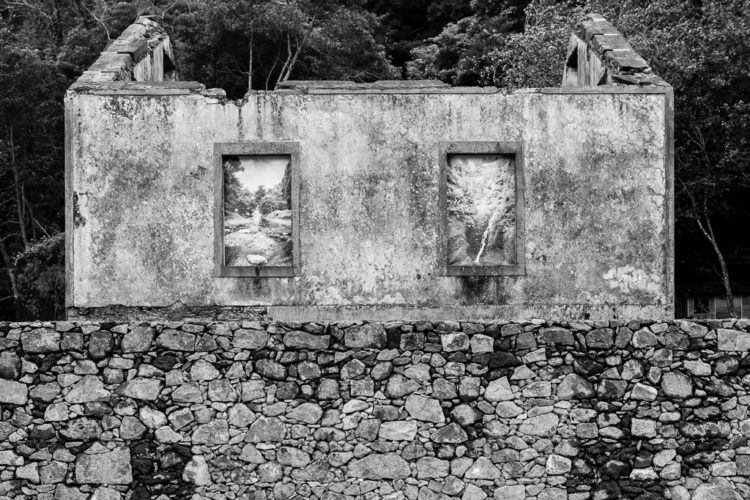 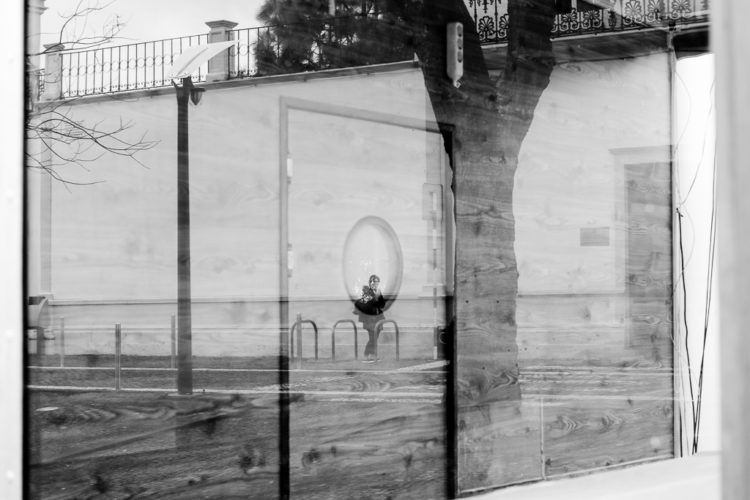 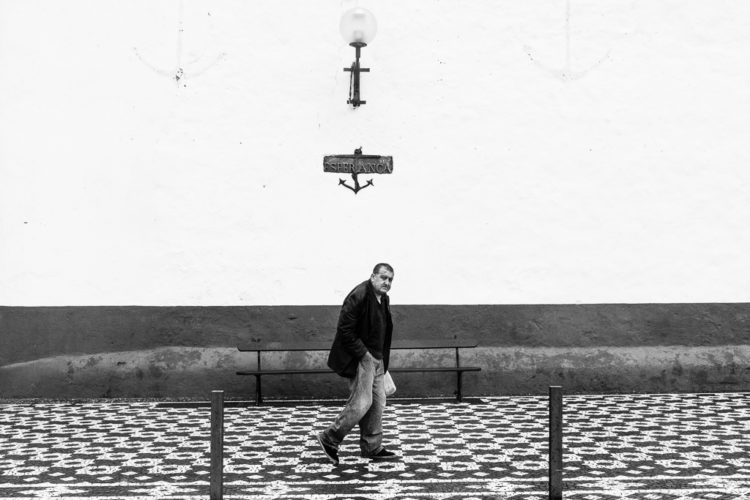 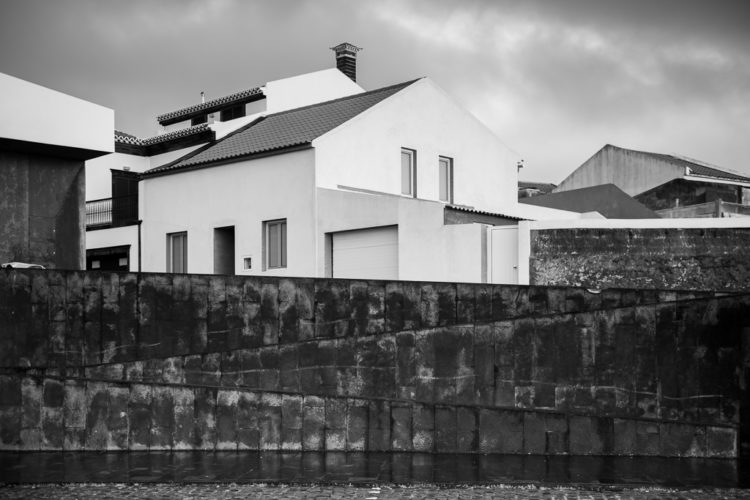 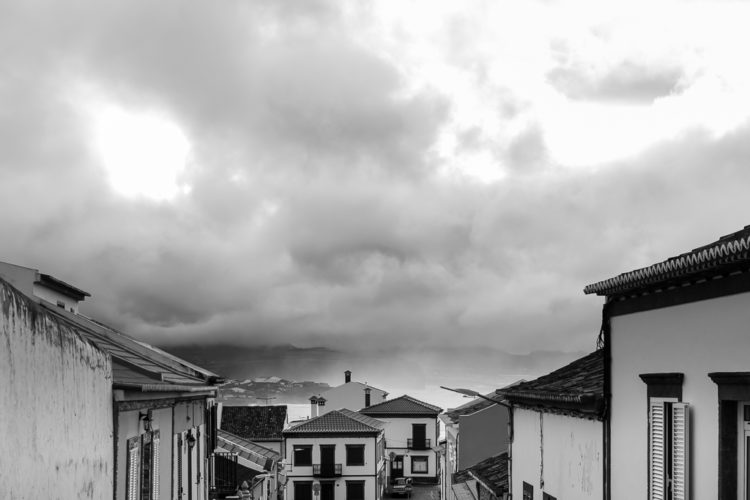 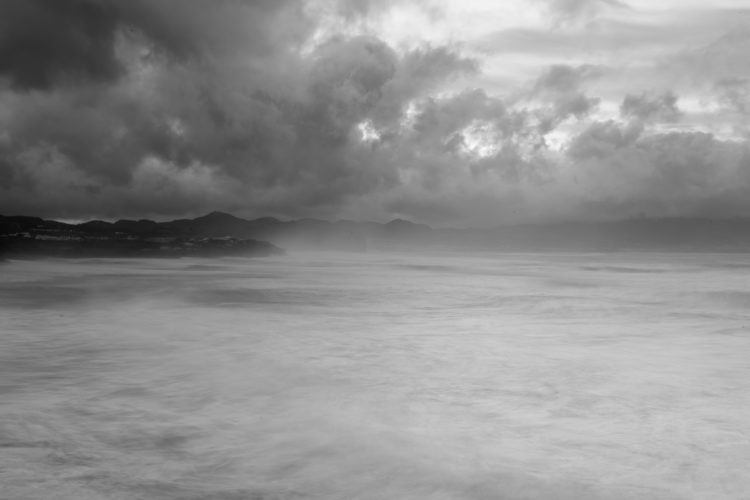 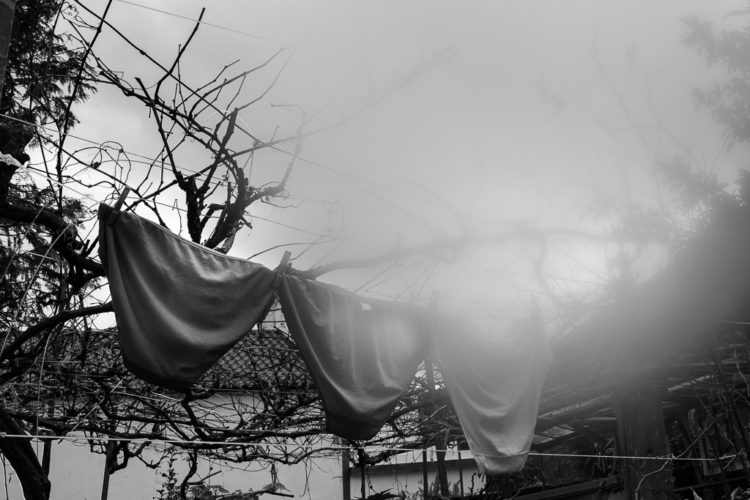 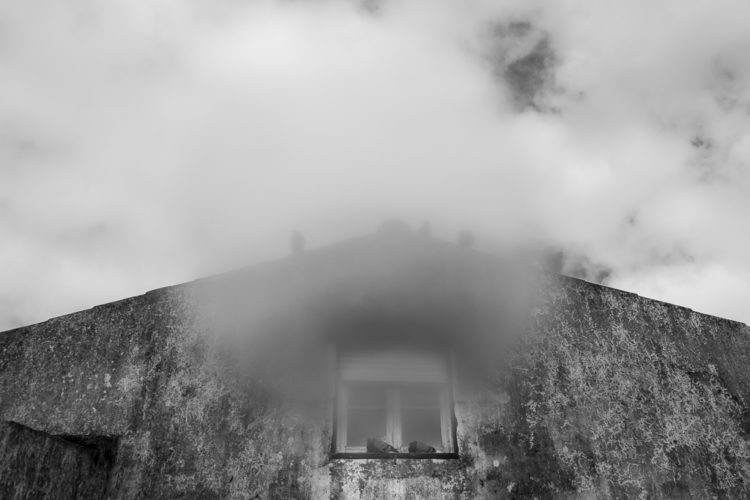 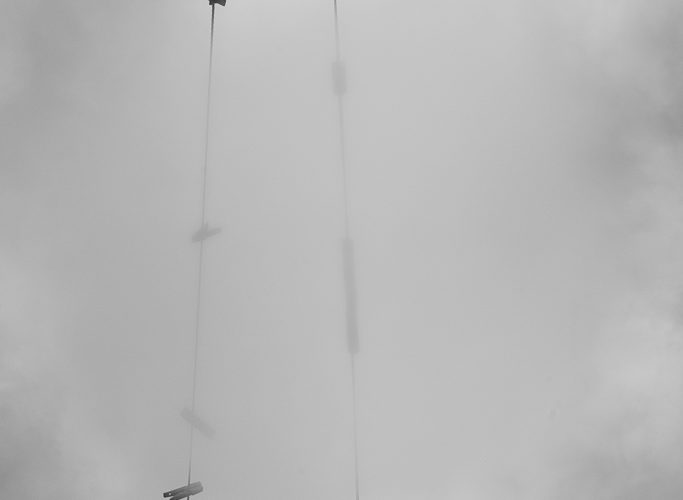 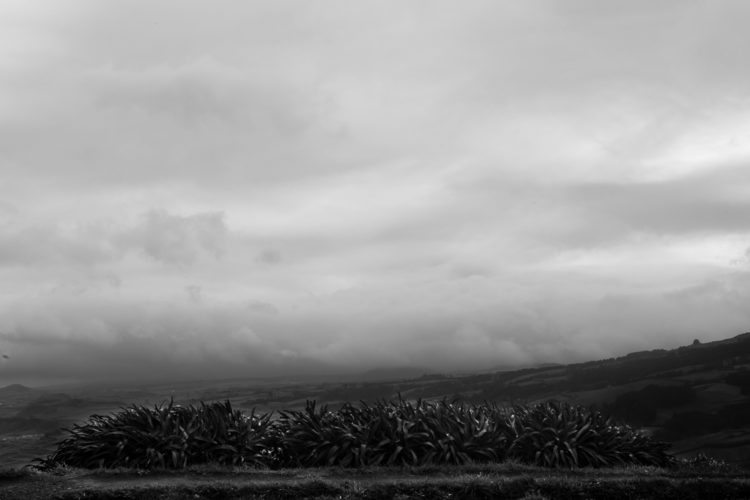 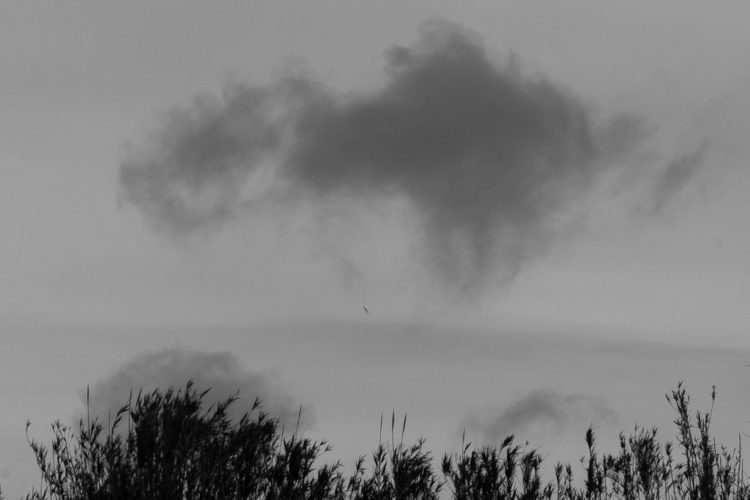 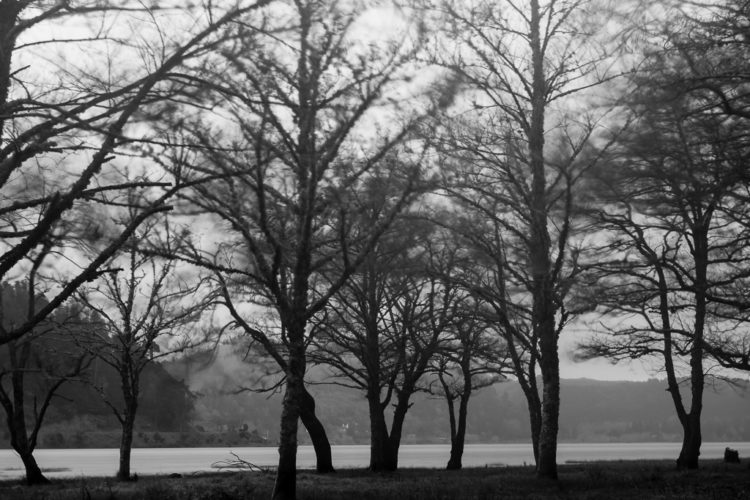 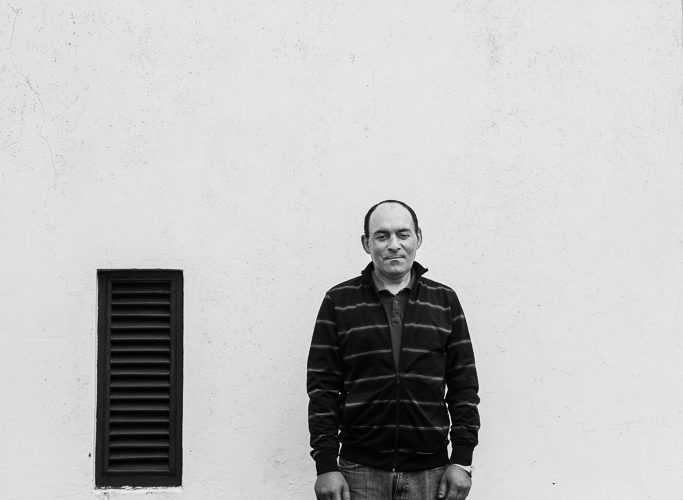 What does it mean to have the power of light at the most western point of the European continent? What happens when the ocean is the only element that surrounds a population? What occurs when the nearest mainland is 1375 km away? What does it mean to be isolated if you live on an island in the middle of the Atlantic Ocean?

Lakes, lighthouses, ships, cliffs and whales point out the link between the man and the bounded space of the island of San Miguel in the Azores. And it is under the tragic feeling of Antero de Quental’s sonnets and his idea about existence that this project wants to witness the aspects about loneliness, the relationship of the human being with the sea and the creatures that inhabit it.

Is there an island syndrome? Can a person be physically and psychically isolated? The characters that appear in this contemporary story are lighthouse keepers, marines of the warship “Viana do Castelo” where I was embarked, tea collectors, in one of the oldest factories in Europe “Cha Gorreana” and inmates of the paradoxical prison in front of the sea also known as “Boa Nova”. These are all spaces turned to the sea in a volcanic territory flooded by craters and mountains.