What we want is to believe by Xavier Luján 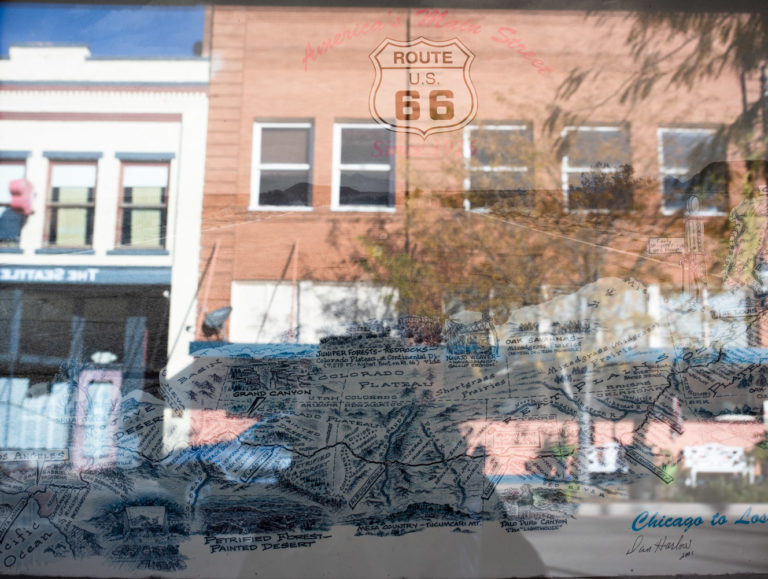 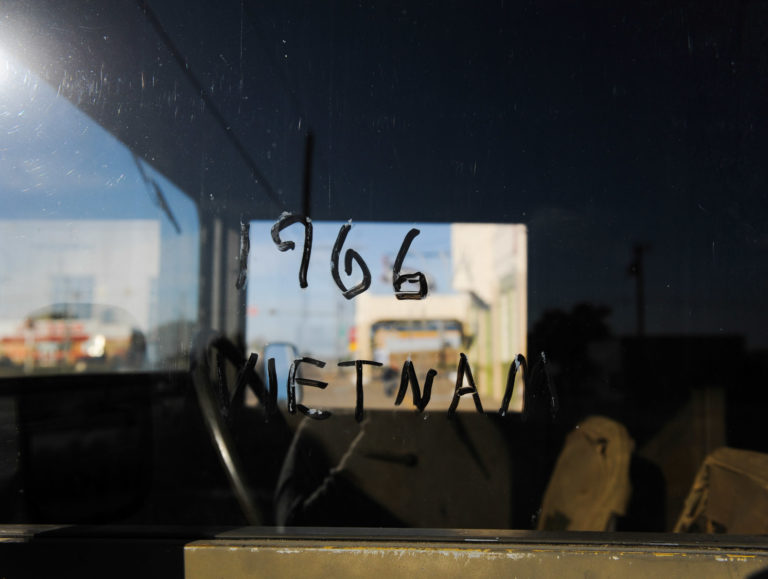 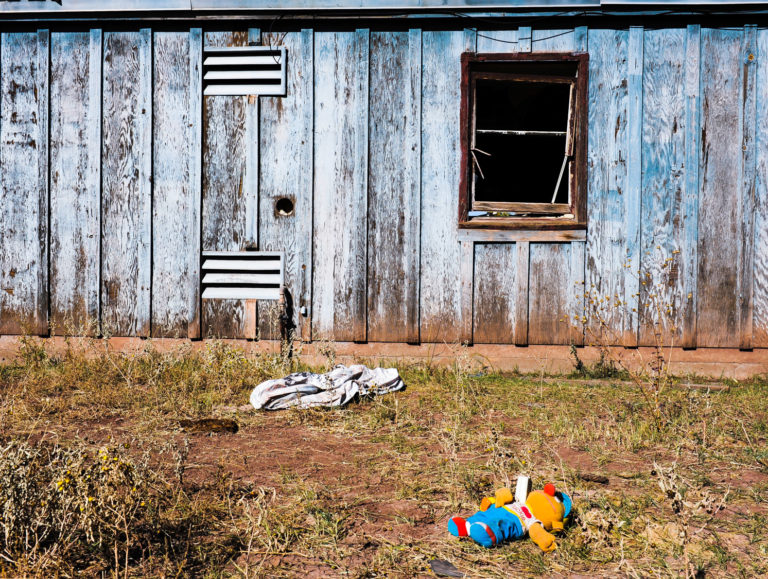 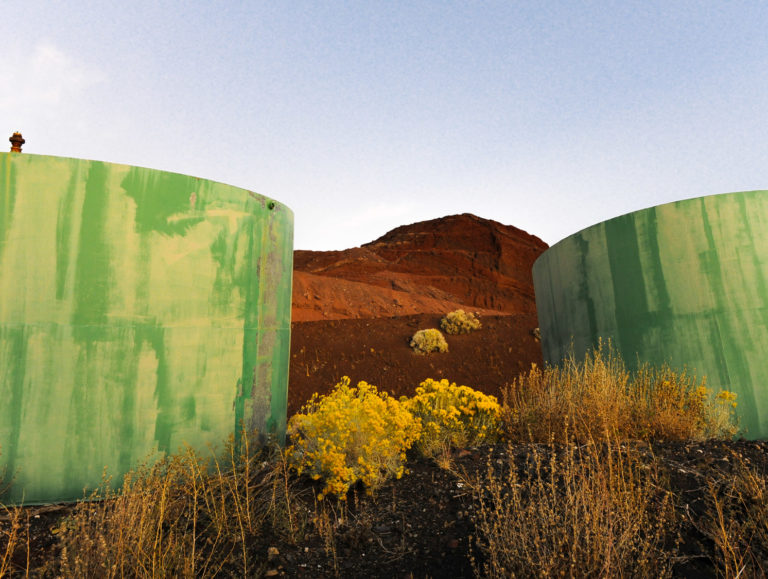 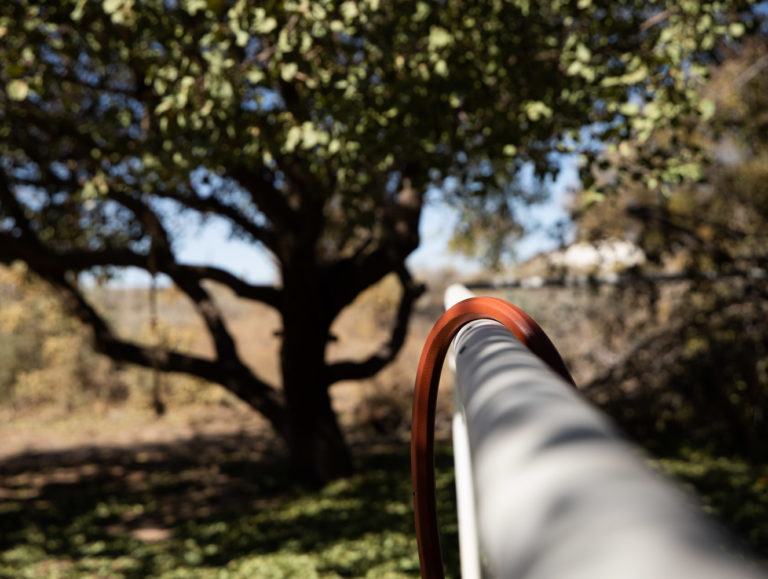 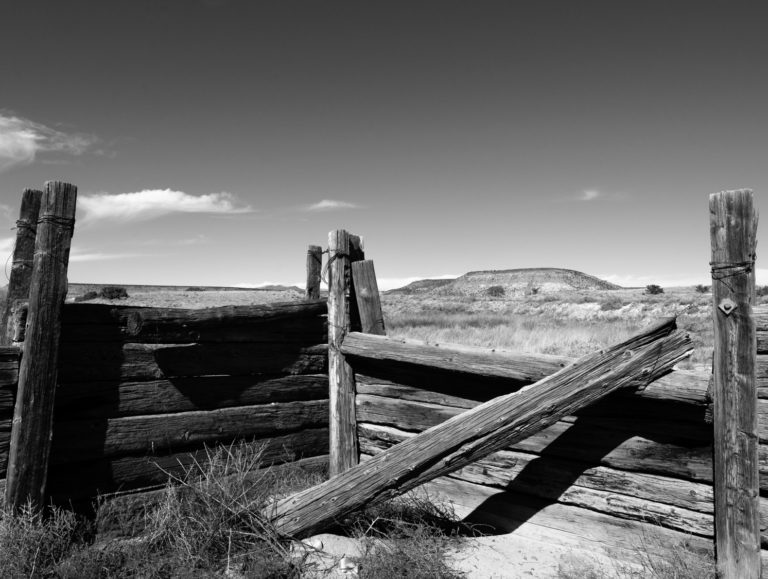 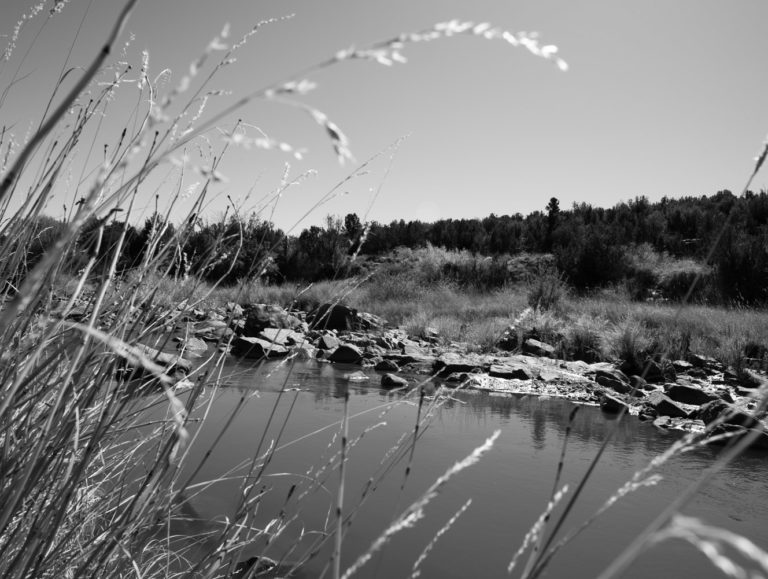 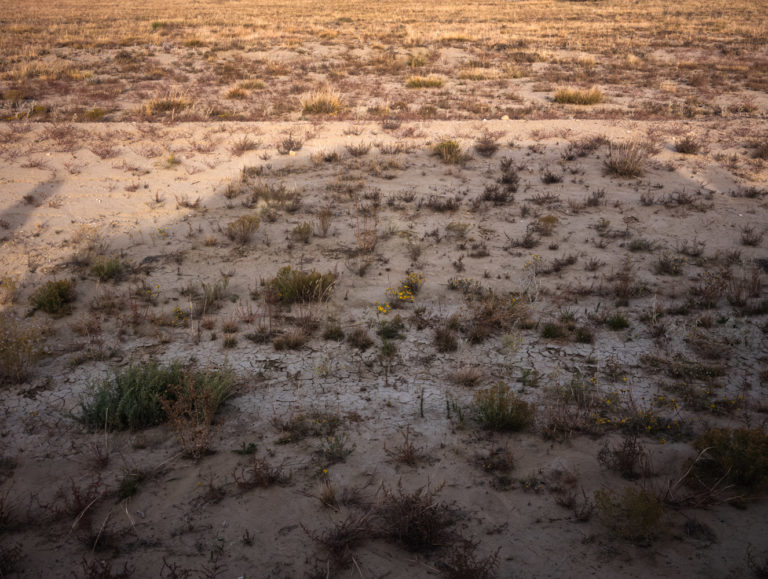 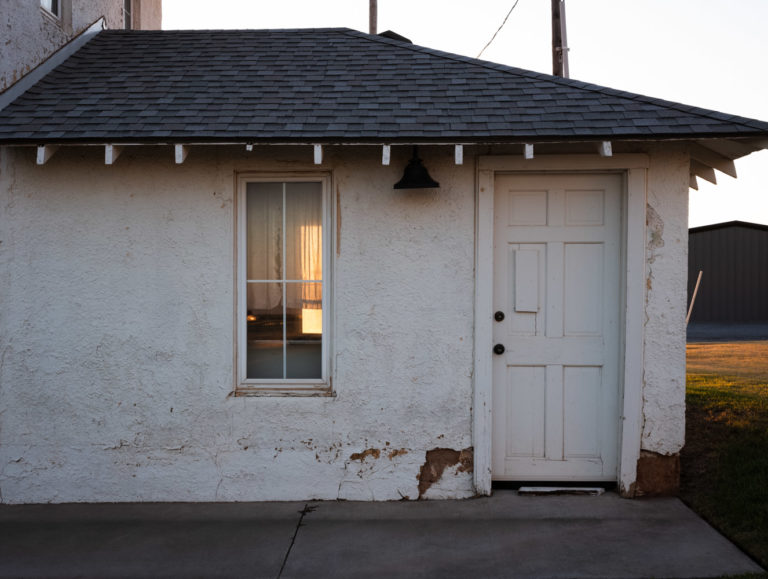 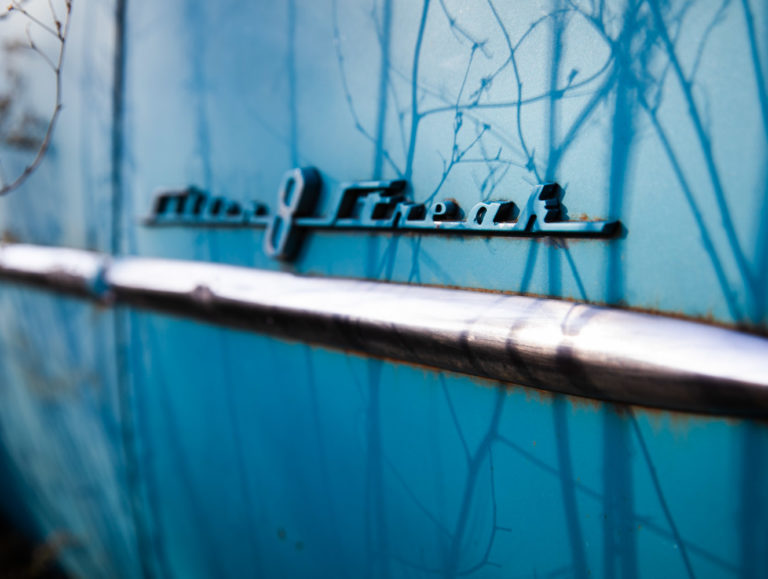 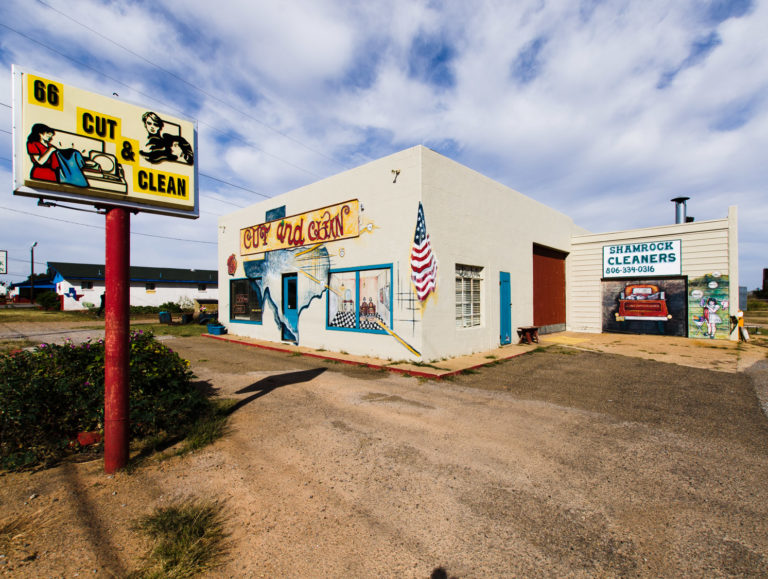 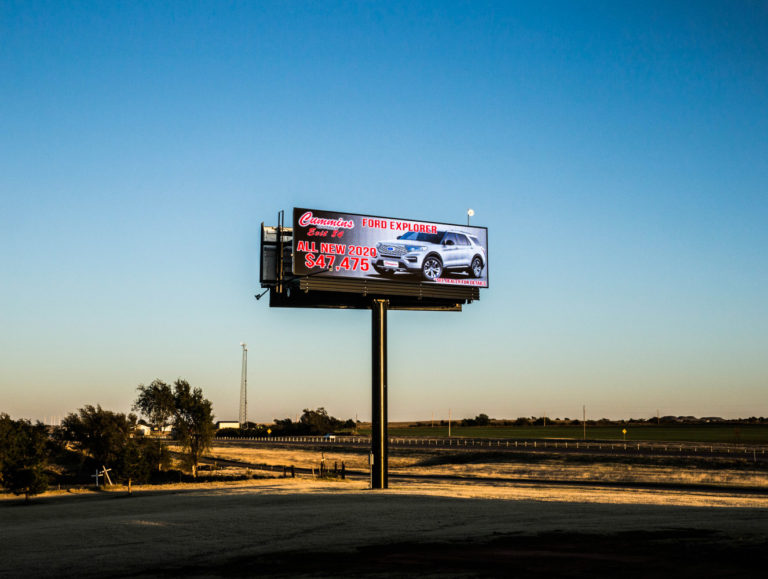 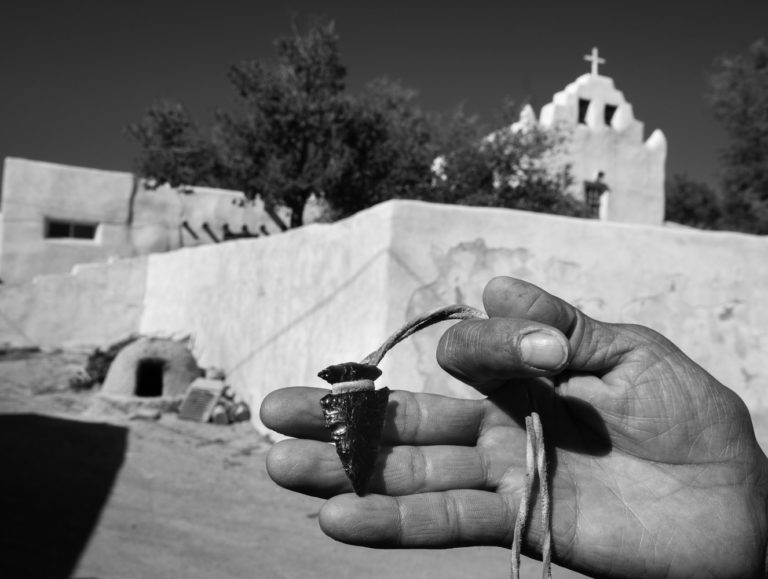 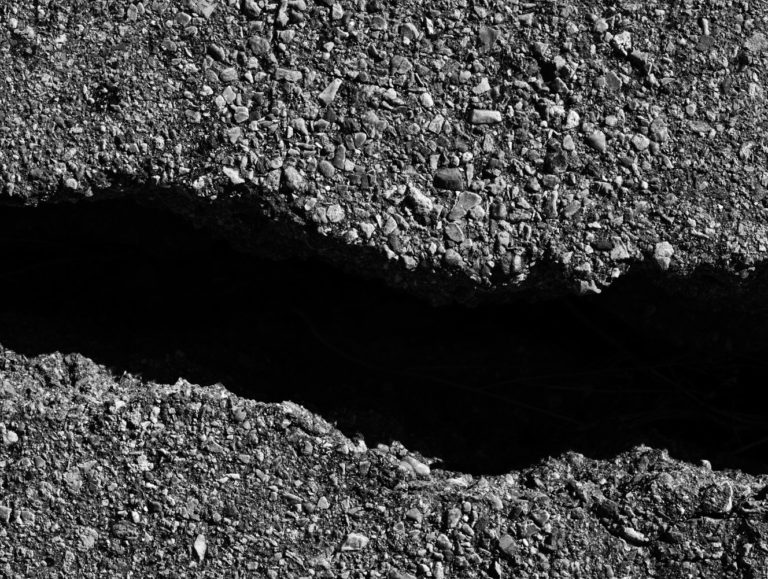 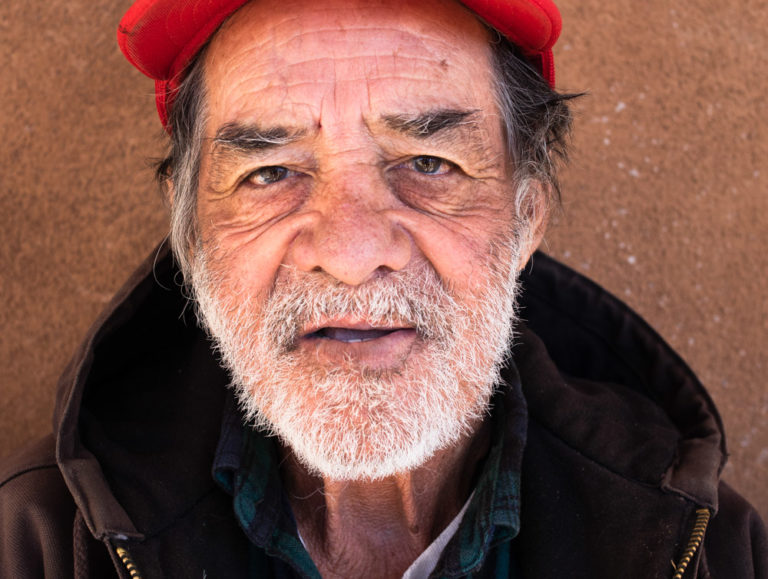 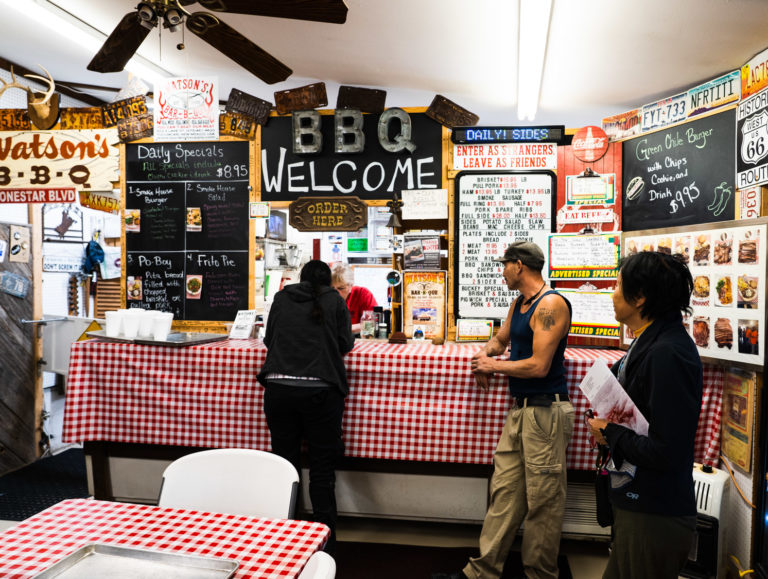 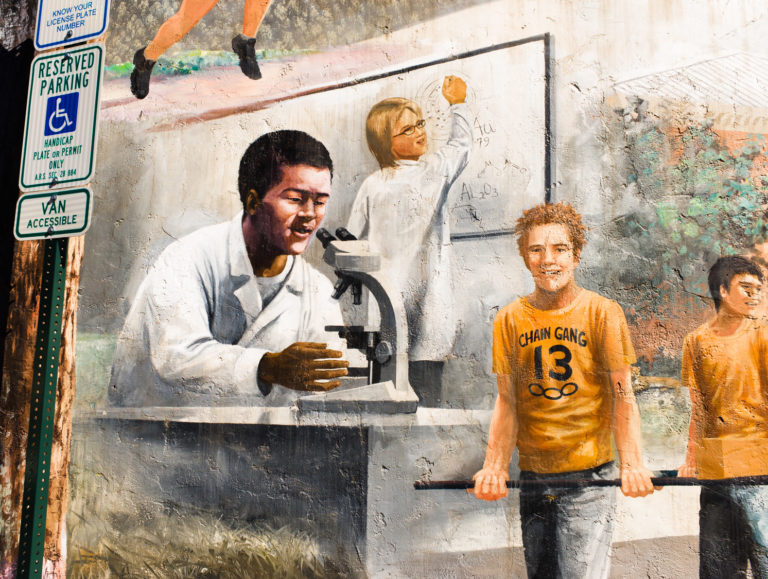 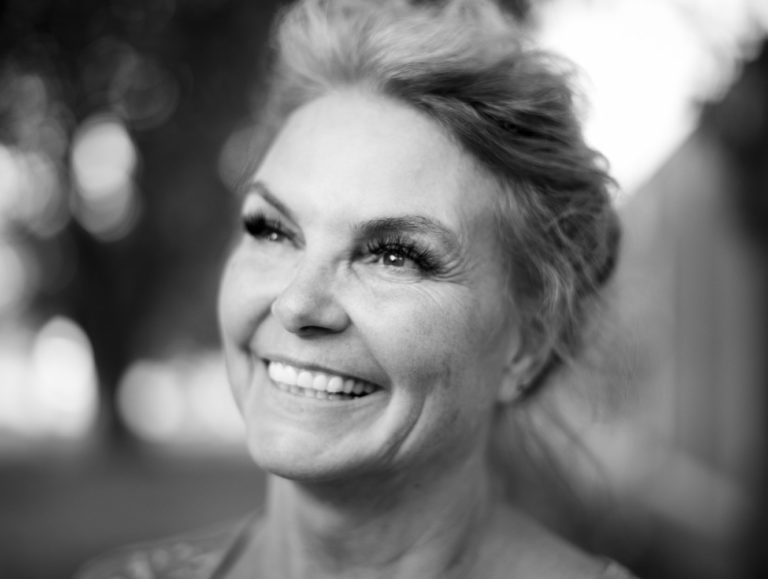 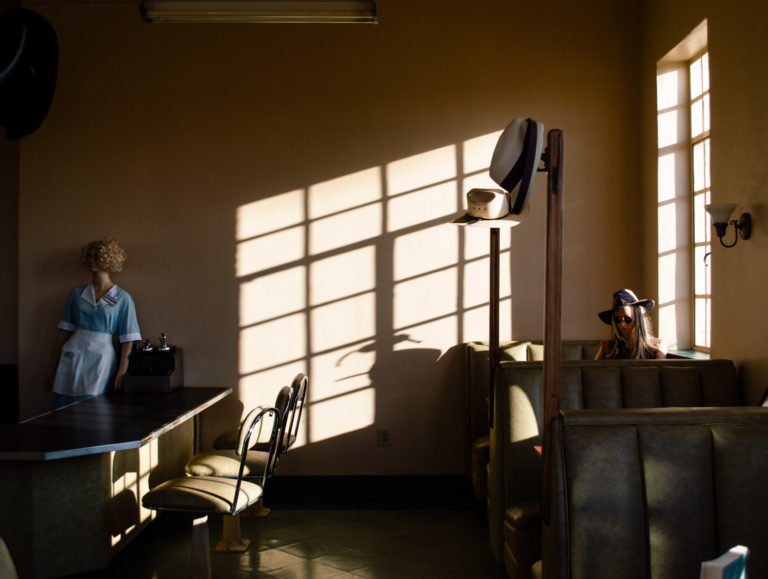 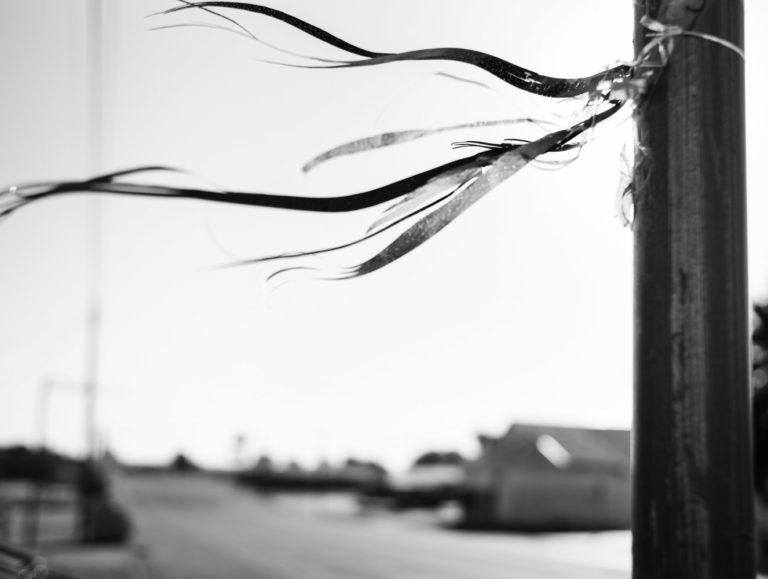 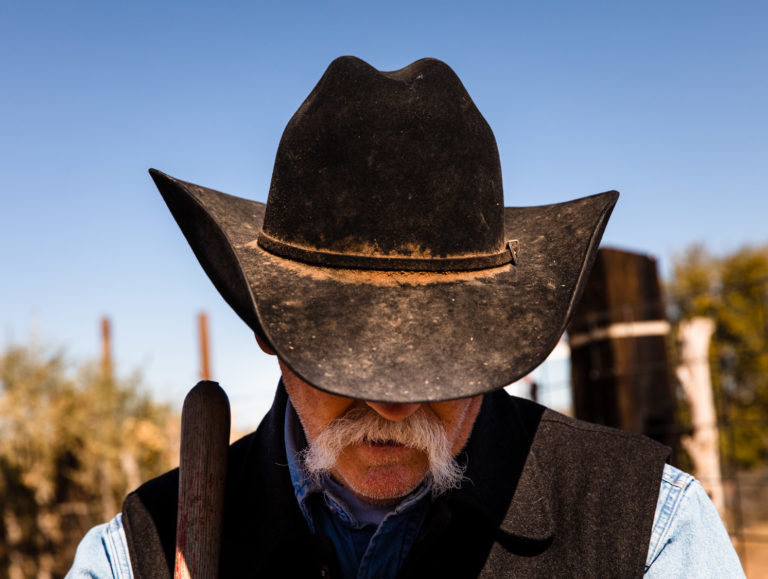 “What we want is to believe that an actual person, one like you and me, is reaching out impulsively in wonder and with affection.”    -Robert Adams

A trip is an invitation to let go of our usual way of doing things. It’s an excuse to disengage from our routines and adopt a new model, one that will hopefully expand our consciousness and change how we perceive the world around us—even if just temporarily. The voyage begins not on the day of departure, but the moment when the decision to go is taken.

Road trips and photography have been historically intertwined. In the 1930s, the Farm Security Administration launched a program where photographers traveled around the country and captured the challenges of rural poverty during the Dust Bowl and Great Depression. In the 50s, Robert Frank drove across the United States, photographing society and culture, which culminated in his seminal body of work “The Americans.” A more contemporary example of the intersection between camera and car can be seen in Alec Soth’s recent sojourns into the heart of the country, where he captures Midwestern high schools, inmates in a Louisiana prison, and deserted landscapes in Wisconsin.

The photographers in this exhibition participated in the ritual of the American Road Trip as well. What were they looking for? What were they trying to find? By going on this journey, they opened themselves to the possibility of returning transformed. The smile on a woman’s face, the touch of a couple’s embrace, the sunlight shining on a rusty, abandoned car. These images are not only evidence of a trip taken, but are surrogates for longing, connection, beauty—a glimpse at something larger than ourselves.

There are a myriad of reasons why photographers take pictures. One of them is to affirm what lies in front of us right here, right now. An image can serve as a way to hold on to a fleeting moment, to reanimate a past long gone, or bring back memories from the dead. Photographs have the power to represent not only geographic places, but also imaginary ones. They have the power to create new worlds and interpretations. Above all else, photography has the power to set us free.